We have some more great news to share with everyone! A few weeks ago Rachel and I had the opportunity to attend the Professional Photographers of Ohio 2012 Annual PhotoBlast Convention, which was held in Kalahari Waterpark near Sandusky, Ohio. We had the great opportunity to speak to other photographers about how we approach weddings at “The Buzz” event held Friday evening, and we’re also excited to announce that we took home a number of awards from the print competition! In addition to submitting a number of award winning prints, our additional accolades included being named in the top 10 photographers in the state of Ohio, winning the Hoverman Award for outstanding wedding album (with none other than Manuel and Elizabeth’s album), as well as receiving the award for best new entrant in the state. It was the first time taking part in this event, and we are really excited to be part of this exceptional organization!

Shortly after the PPO convention, we got some more cool news! Back at the end of January, Rachel and I entered the WPPI’s (Wedding and Portrait Photographers International) annual album competition for the first time as well. We’ve been meaning to enter for a few years now, and even though it was a last minute entry on the last day for submissions, we thought it would be great to see where our work stacks up on the national and international level. We were thrilled to find out last week that both of our albums were awarded Accolades of Excellence, and our highest scoring album from Liz and Brent’s wedding, which received an 88 in judging, was the 14th highest scoring album entry out of the 120 entries that were received in the competition! These 120 entries were comprised of albums not only from the United States, but from all over the world! Suffice to say we’re really looking forward to next year’s competition!

Here are a few of our award winning image entries from this pring, as well as few spreads from Brent and Liz’s WPPI album! 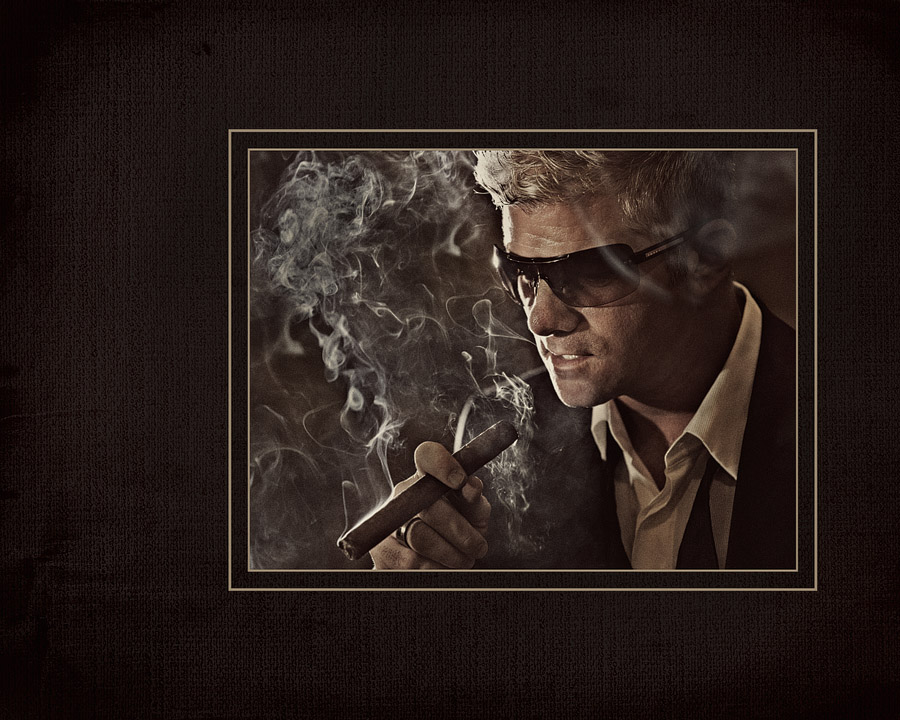 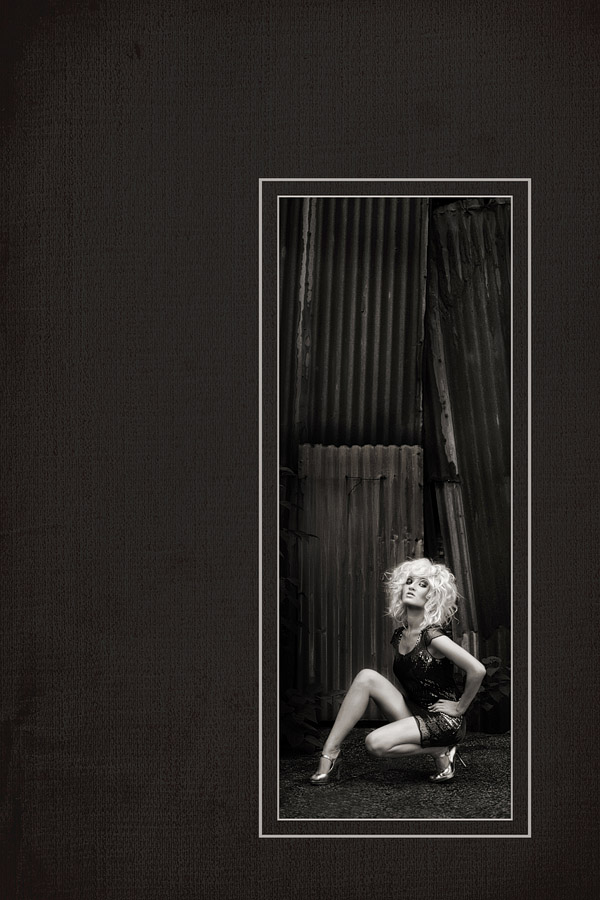 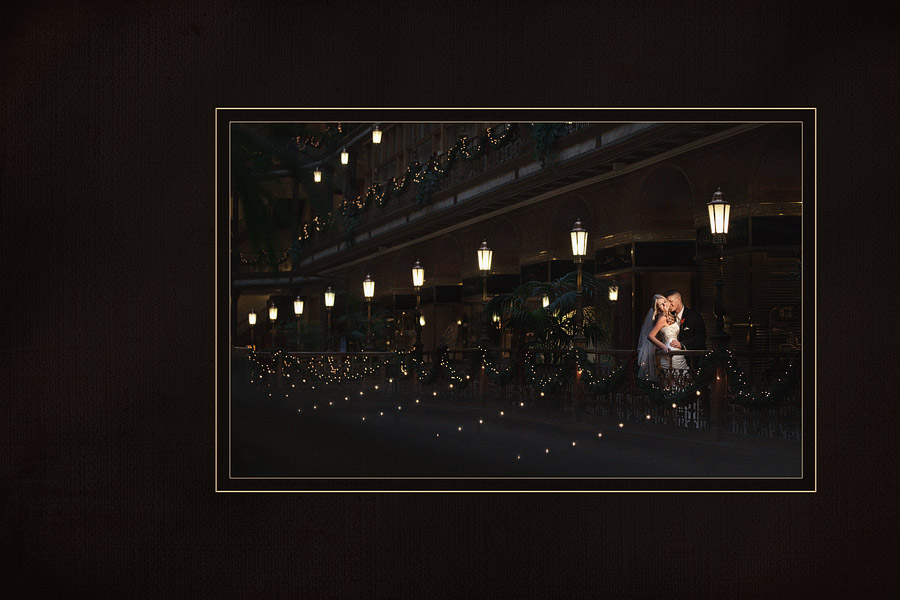