I know I know – we are so behind on the blog it’s ridiculous!  We officially apologize and hope to get caught up this week.  We have so much new stuff to put up on here that it’s ridiculous, so keep posted for everything!

A couple weeks ago, we met up with Ashley and Jason, who take the prize as being one of the most interesting and fun couples we have!  Ashley is an entomologist and has been known to ask for bugs as presents from Jason!  It’s hard to think about Jason giving Ashley a bug though when they’re together – they are silly, they’re adorable, they’re fun – they have a great relationship and I feel honored to be able to document just a part of that for their big day coming up in September! 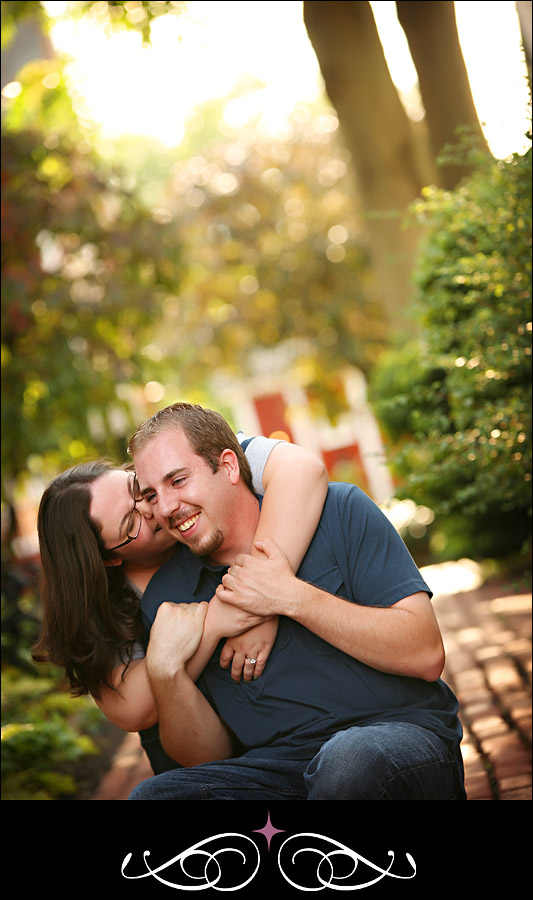 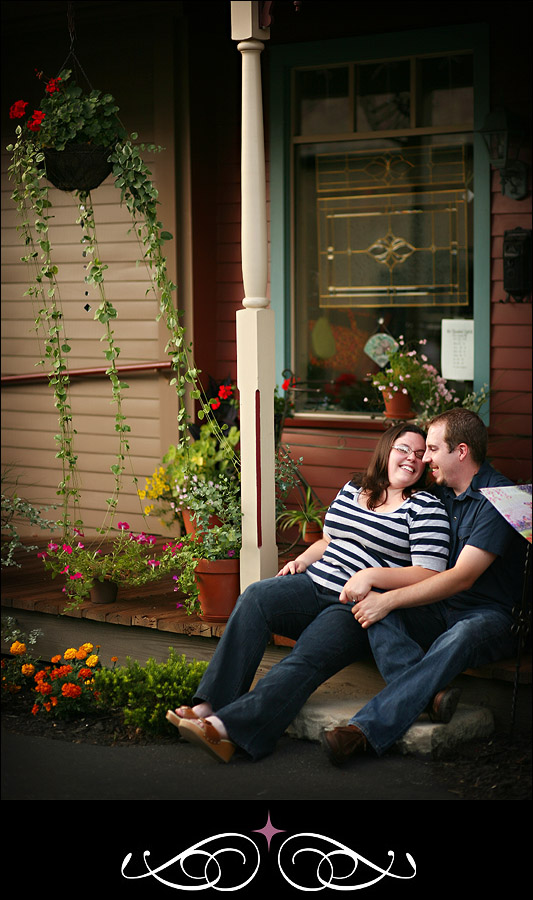 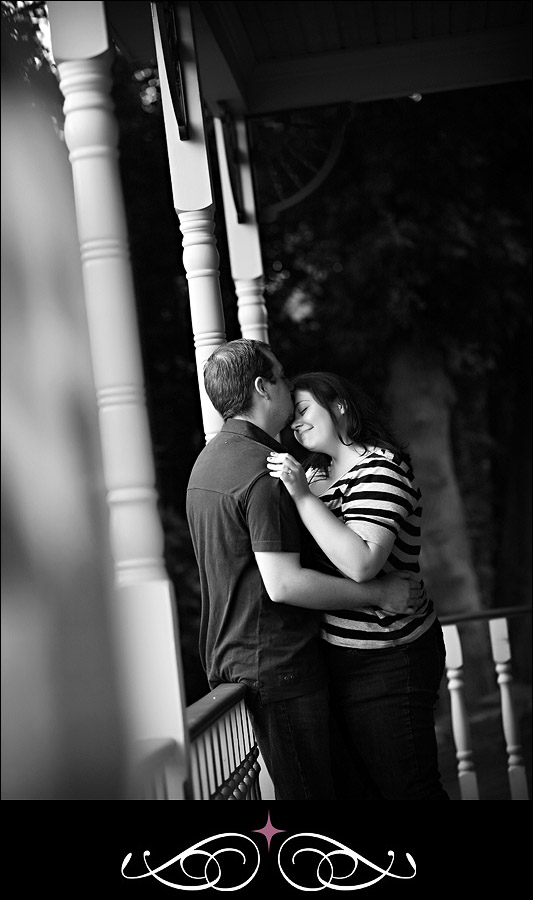 I love train tracks for photos!  I love the leading lines!

Ashley is such a trooper she even fell in the water for this shot!