The 4th of July found us spending the day with two of our country’s finest heroes: Stephanie and John.  Steph and John were the second winners of the photography contest we posted last year, and after spending the day with them, Ted and I couldn’t be more convinced that they were deserving.  So many days, we Americans feel like we have problems with this or that and we lose sight of what’s the most important.  Not so for Stephanie and John, who are both Marines.  It is people like them that make it so that we can be comfortable enough to find petty things annoying and we don’t even realize it.  The most touching thing to me however, was that both of them were more humble than you can imagine.  There was more than one time that Stephanie remarked to us, “We don’t need any special treatment or anything – we’re just doing our job.”  It was comments like that, that made me and Ted happy to give of ourselves back to them.  Before I get on to the wedding images, I have to put in one more time for John.  I feel honored to have met him.   Not only is he a servant to our country, but he is also an amazing person.   Hearing his story gives me chills every time, and I thought you might find equally moving.  Check out his feature from CNN telling the story of his courage and willingness to die for us and our country:

I don’t normally ask for comments on our blog, but I’m asking anyone who is touched by his story to please leave a note of thanks here for him and Stephanie not to mention all of the amazing men and women the serve faithfully every day.

Now, on to the wedding!  The day was beautiful, the sky was clear, and we had all the ingredients for a perfect wedding!  Lake Forest Country Club, First Glance, outdoor ceremony, and beautiful people!  Also, we were working with one of our favorite wedding coordinators ever: Angela Wish who, incidentally, we worked with exactly a year ago on the wedding of Judi and James!  Even though we had only met Stephanie and John once or twice before the wedding, they instantly fell into the roll of being models for us like they were born for it! 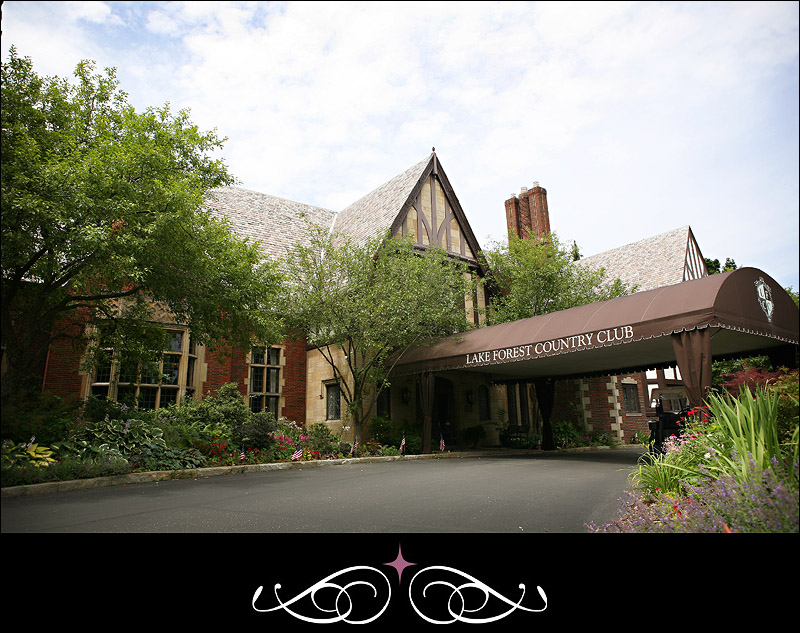 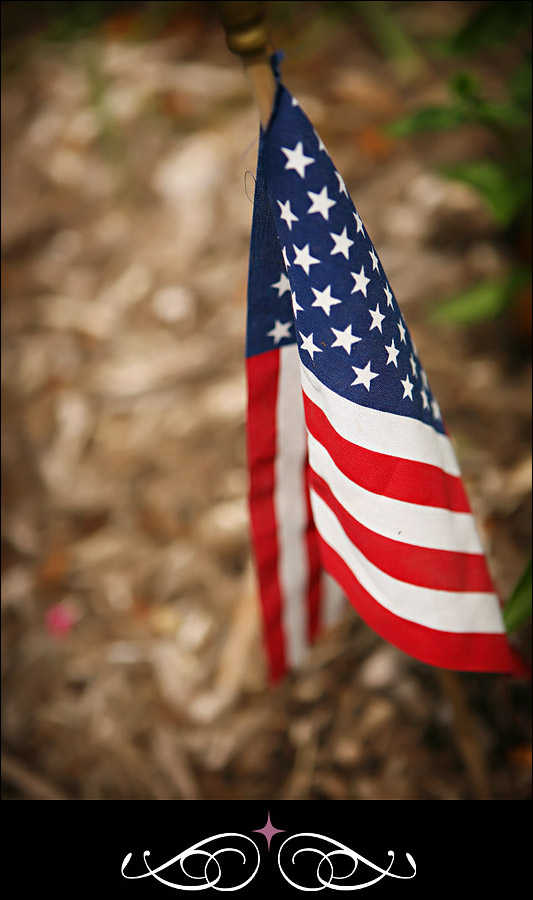 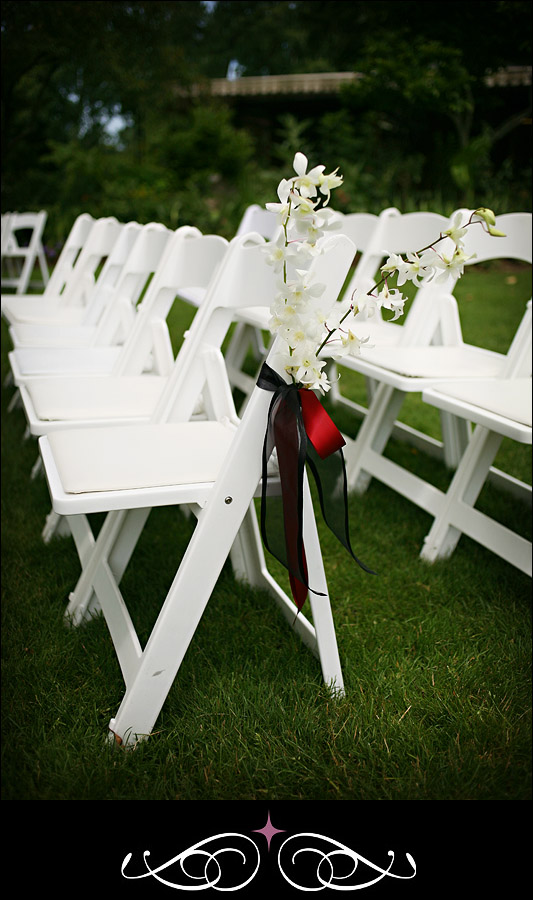 It’s getting to the point, that Ted and I see reflections everywhere we go!

The boys getting the groom ready!

Making sure to give John a hard time getting that garter off!

Not only is John a war hero, but he’s also a pretty good model!  Check out those medals!

I love seeing the groom’s big and strong hands holding the rings.  It’s a great contrast!

Now on to our beautiful bride who doesn’t have a clue how gorgeous she is!

I almost can’t imagine her being a Marine, she’s so soft and feminine!

John and Stephanie opted for a “First Glance” since they were having their reception immediately following the ceremony.  Sure made for a happy set of photographers!

After a few quite moments alone, we got to steal them away for some fun around the grounds of Lake Forest.

They were a little happy!  🙂

Our recent love has been ivy covered walls.  So, of course we had to use this one:

Since the inside of the country club is so nice too, we decided to use the rest of our time in there.  LOVE this shot from Ted:

After that, we spent some quality time with the party, most of which serve in our military as well!

Love this strong look from the girls:

Now on to the ceremony!

There was never a moment of disconnect between these two.

The reception was immediately following starting with the first dance:

Love this view through a window and a bunch of candles of the father/daughter dance:

In lieu of an end of the night shot, we grabbed the rings one last time!

Thanks again John & Stephanie for not only being an amazing couple, but for your continued sacrifice for us and our country.  We love you!