Saturday, August 2 was a day that Ted and I long knew was going to be amazing.  We met Nick and Marla back in the winter sometime at a bridal show.  Right away we were flattered that they chose us since Nick is a photographer himself and Marla has modeling in her background.  Any nervousness that we might have had because of those things instantly left us when they were in front of our cameras.  These two move alone and together in front of the camera like they were born there.  All day long, we kept getting excited because we just kept exceeding ourselves again and again.  They had a beautiful outdoor ceremony at University School in the east side and drove away in the car Marla’s parents had used on their wedding day!  It was a recipe for a sample album, starting with Ted’s details with Nick: 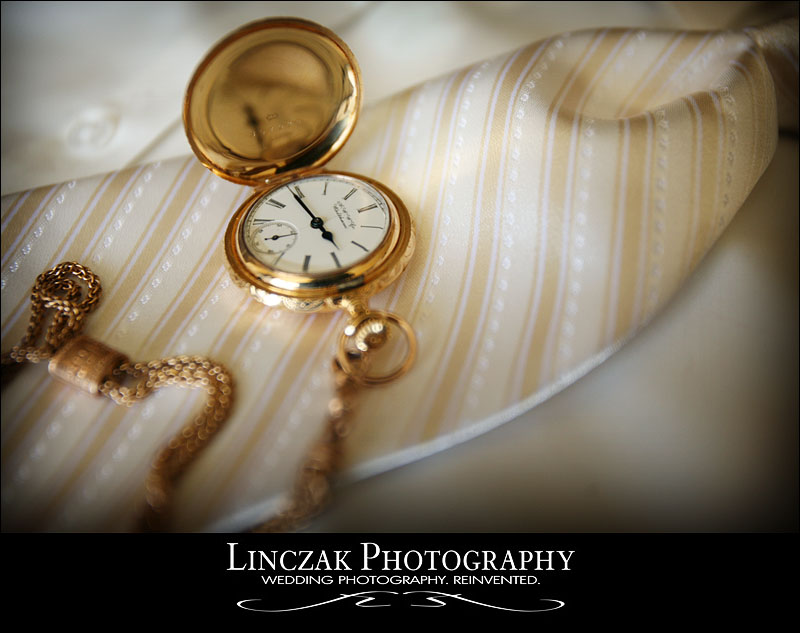 I seriously picked out at least twenty images of Marla alone to pick from for this post!  I have never gotten so many shots of the bride!  She made me so happy too because she kept saying things like, “I love it when you take my picture!” and “I feel so much better when I’m in front of your camera!”.  Who couldn’t love a bride that awesome?  And she’s drop dead gorgeous to boot! 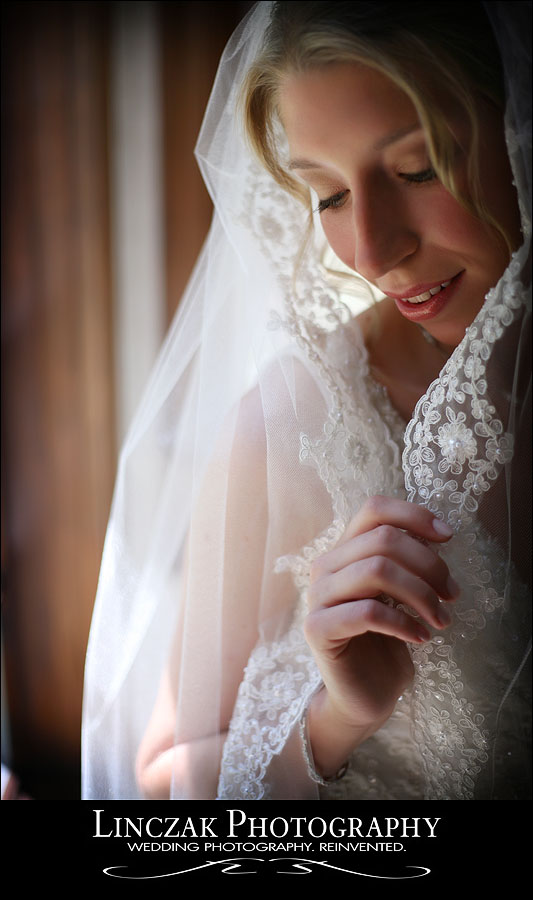 Nick, this one’s for you!

And don’t let me forget to mention the stunning groom, who should have been an actor he is so expressive and outgoing.  His personality just draws people to him.  Here he is giving Ted his “serious” look.

These girls trusted me that this random, dirty place would look beautiful and it turned out to be my new favorite bridesmaids shot too…

Marla’s got the sass!

But so does Nick…in a more masculine way of course…

I promise, she really does this by herself…

The rule for us with them is: Keep your camera glued to your face at all times.  This moment happened with no warning:

For this shot do you want to know what Marla was worried about?  Was it keeping the dress clean?  Was it making sure that she didn’t rip anything?  Nope.  She didn’t want to scratch the hood!

Does it get any better than an old car, with a model couple, and gorgeous light?  I think not.

The beautiful reception was at Landerhaven, but I’m already way too deep in photos to include any of those.  I’ll leave you with the shot we challenged ourselves with at the beginning of the day; end of the night with the car:

Marla and Nick: next time you guys want to throw together something like a ceremony where everyone dresses up and Marla wears white and Nick wears a suit – we’re SO there.